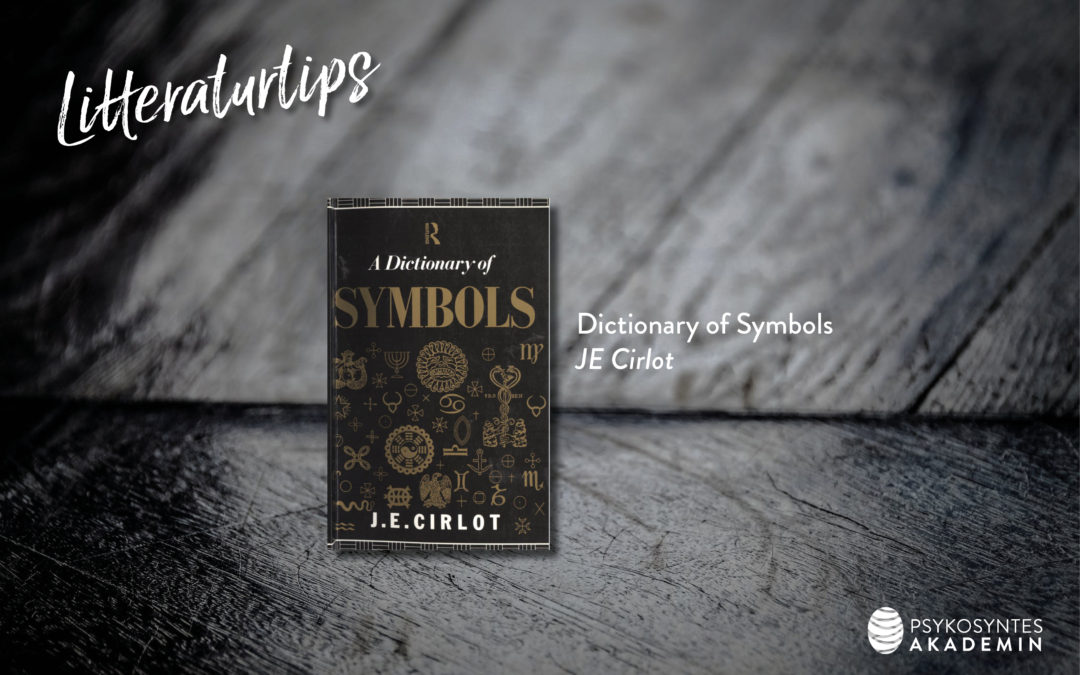 Dictionary of Symbols by JE Cirlot

About the book:
Humans, it’s said, are symbolizing animals. At every stage of civilization, people have relied on symbolic expression, and advances in science and technology have only increased our dependence on symbols. The language of symbols is considered a science, and this informative volume offers an indispensable tool in the study of symbology. It can be used as a reference or simply browsed for pleasure. Many of its entries — those on architecture, mandala, numbers, serpent, water, and zodiac, for example — can be read as independent essays. The vitality of symbology has never been greater: An essential part of the ancient arts of the Orient and of the Western medieval traditions, symbolism underwent a 20th-century revival with the study of the unconscious, both directly in the field of dreams, visions, and psychoanalysis, and indirectly in art and poetry. A wide audience awaits the assistance of this dictionary in elucidating the symbolic worlds encountered in both the arts and the history of ideas.

Här hittar du en sida där vi samlat alla inlägg från #100dagarpsykosyntes
By continuing to browse the site you are agreeing to our use of cookies.